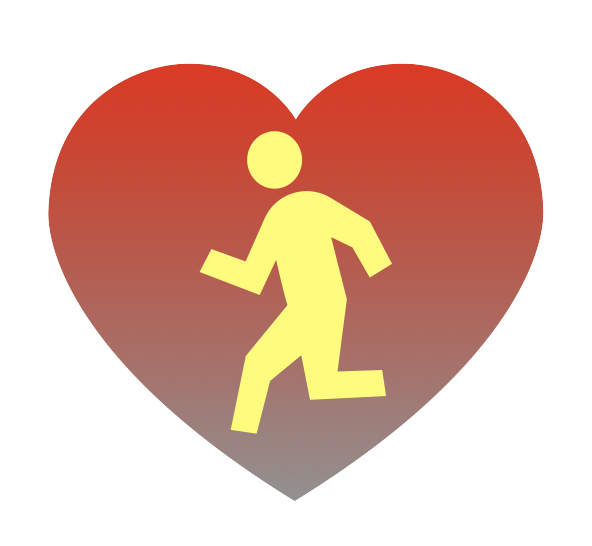 While most of us won’t be running marathons this year (except our training director Jordan Burns – more on that to follow!), it was encouraging to read this week that even novice runners can cut years off their artery age by taking up running.

The BBC reported that this can also reduce the risk of heart attacks and stroke. According to the British Heart Foundation, even smaller amounts of aerobic exercise are likely to have a similar effect.

Every Fit For Good session has an aerobic element to help you gain these benefits. We’ll also help you with exercises you can do at home.

Footnote: “I believe people can do far more than they think they can. You have to be idiot enough to try it” – British born Ed Whitlock, 85, the oldest person to run 26.2 miles under four hours. (New York Times: 85-Year-Old Marathoner Is So Fast That Even Scientists Marvel)